Election results 2019: Done deal in Maharashtra for BJP-Sena even as Haryana hangs

The Maharashtra and Haryana election results turned out to be bitter-sweet for the ruling Bharatiya Janata Party. In Maharashtra, the BJP is sure to make a comeback with the help of its ally Shiv Sena; the BJP-Sena combine had won or was leading on 161 seats in the 288-member Maharashtra.

In Haryana, however, the situation is in flux. The BJP failed to cross the majority mark of 45 seats and Haryana looked set for a hung assembly. The BJP had won 40 seats while the Congress managed to bag 31. With no party getting the majority, Dushyant Chautala’s Jannayak Janata Party, which won 10 seats, is likely to play a key role in determining who forms the government in Haryana.

For the Congress, which has an outside chance of forming the next Haryana government, these election results will act as a much-needed booster shot. The party has been in disarray since its miserable performance in the 2019 Lok Sabha elections and these poll results could spark hope of revival in the Congress.

Meanwhile, for regional heavyweights such as the Nationalist Congress Party and Chautala’s Jannayak Janata Party, these elections will be proof that they cannot be written off so easily.

In case you missed the developments as the Haryana and Maharashtra election results were declared Thursday, here’s a quick guide to all that happened:

Devendra Fadnavis is set to return as the Maharashtra chief minister with the BJP-Shiv Sena combine winning or leading on 160 seats. The alliance of the Congress and the Nationalist Congress Party, on the other hand, had won or was leading on 100 seats.

On the other hand, the Congress and the NCP both saw their seat tallies improve. The Congress won two more seats than its 2014 result while the NCP won 13 more seats. Among the other contenders, the Independents were the best performers, winning 13 seats. 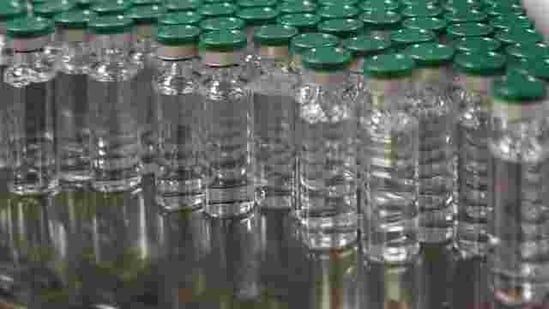